The scarcity mentality will hurt your business. Try an abundance mindset.

I’ve written before about the business wisdom of my father who taught me, as fathers are wont to do, a great deal. Many of his teachings have stood the test of time, but he wasn’t infallible.Dad used to say:

“If you can avoid increasing your standard of living as you make more money, compound interest will make you rich.”

On the surface, this makes a lot of sense, but in actual practice, and especially for the entrepreneur, it is very limiting.

In the first place, acting in this way tends to make one more focused on the idea that money is scarce. When you give in to this way of thinking it becomes something to be safeguarded, which leads to hoarding. 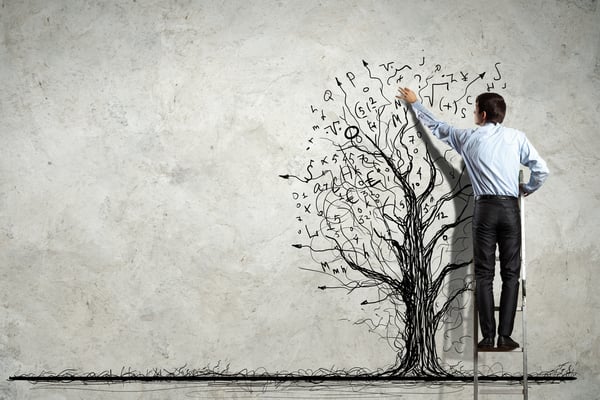 In turn, this leads to fear of risk, because one increasingly doesn’t want to lose what one has gained. This mentality of scarcity and “hanging on” turns the mind inward and backward, as one seeks to hold on to what one has rather than what one hopes to get. Think of a fist closed around a wad of dollar bills. Yes, it’s unlikely anything can remove those bills from your hand, but it is also very unlikely any new dollar bills will be able to get inside your fist.

Fear of, and unwillingness to take risk kills entrepreneurial progress.

What if instead, one thinks of money as unlimited? What if one increasingly seeks to satisfy what one wants? I think this approach leads to the willingness to continually reinvest and redeploy what one has already made, which leads to never-ending progress. This isn’t to say that loss never happens, but on balance, more progress than loss is bound to occur.

This attitude leads to increasing abundance and continually removes scarcity.

Justin Wilson the departed Cajun chef, humorist, and philosopher observed that sarcity “the (Cajun) thinks of money as something to spend just before you get it, because he has never seen an armored car in a funeral procession.” The entrepreneur takes this philosophy and builds, always increasing success and prosperity from it.