Integrity is one of the Highest Virtues 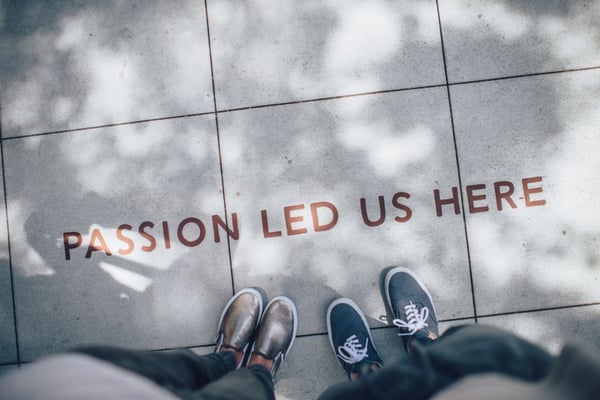 We all know what integrity is.  I define it as doing what you say you’re going to do.  Personally, I think it is one of the highest virtues.  It is something to aspire to and to try my very best to embody.

Last week I was meeting and catching up with an agency entrepreneur who I hadn’t seen in about ten years.  He’s been quite successful and grown since we last talked and I was impressed with what he had accomplished, but I was impressed far more with the story of struggle he told.

The economic recession of 2008 didn’t impact the insurance industry the way it did many others.  I almost think of it as a nonevent for us, but my friend Terry had a different experience.  His business, which is unique in our industry, suffered terrible setbacks.  They were so bad that the obvious solution was to file bankruptcy.

Terry didn’t do that.  Instead, he got a job at Walmart on the weekends, working 40 hours a week for an hourly wage. His wife got another job as well.  They did this in addition to unending hours of work in their business; and they survived!

As he told me the story I tried to put myself in his position.  Terry lives in a smaller community where everyone knows each other.  Friends, and customers of his agency, saw him working there.  I thought “Wow, that must have been humiliating!  Here is a successful businessman, a community leader, reduced to working for minimum wage at Walmart!”  Could I do that?  Would I do that?  Would you?

I hope I would.  Because I was flooded with respect for Terry and his wife!  They exemplify integrity!  They didn’t expect anyone else to carry their burdens.  They weren’t going to take the easy road of letting their creditors suffer because they refused to.

Would you do business with someone like that?  Would you loan them money?  Would you trust them with your future?  I would!