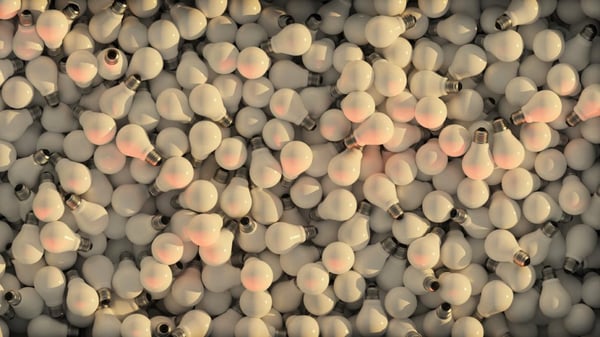 In my blog on September 8, 2017, I talked about the commitment of time required to become an “expert”.  As you may recall I quoted Malcolm Gladwell, author of, “Outliers” who says that extensive research shows it requires 10,000 hours of practice to achieve expert status.

Michael Simmons, serial entrepreneur and author of the blog, “The Mission,” has an entirely different take on this.  In fact, he believes that “deliberate practice may help you in fields that change slowly or not at all, such as music and sports.  It will help you succeed when the future looks like the past, but it’s next to useless in areas that change rapidly, such as technology and business.”

The insurance agency industry is in the midst of rapid change.  No one can deny that.  In fact, according to many observers, more change will occur in the next five years than has in the last fifty.  So, should we be focused on 10,000 hours of practice, or as Simmons says, “10,000 experiments?”

Simmons argues that all successful entrepreneurs, and he cites examples from Edison to Zuckerberg, owe their success to constant tinkering, experimentation, and innovation.  He points out that instead of maximizing time, we should be maximizing experiments.

Of course, in mature industries like insurance, and insurance agencies, there is a strong bias against change.  In, “CounterPoint,” an industry magazine, published industry mergers, acquisitions and management consultant MarshBerry pointed out that there has been no investment whatsoever in “insuretech,” by anyone in the insurance distribution (agency) industry.  Up until very recently, this was also true with respect to insurance carriers, but they are now rapidly making investments in technology, startups, and other experimenters because they now believe that experimentation and innovation are increasingly important to their future success.

As our industry rapidly changes, due to technological disruption and fast-moving consumer changes, I think that Simmons has an important point for all of us.  In my own company, we have adopted an attitude that failing forward (the process of rapid experimentation and declaration of victory when we are either successful or have learned something valuable even in defeat), is the key to our future success.  I see in our agent partners an increasing willingness to step out of business norms and try new approaches.  I find this encouraging.